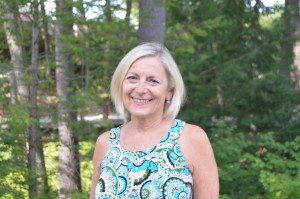 Deb joined Breakthrough Manchester at the Derryfield School in August 2018. Her varied career path prepared her well for Breakthrough Manchester’s dual mission of supporting bright and motivated students from underserved communities on the path to college while training the next generation of college students to become effective teachers working with a diverse student population. Deb is a member of the Affiliate Committee for Breakthrough’s national organization and serves on the Board of Trustees for the Breakthrough Collaborative.

After graduating from the University of New Hampshire, Deb began her career with Merrill Lynch where she was a Series 7 Registered Representative who trained Financial Advisors throughout the country. After 10 years, she stepped away to work with nonprofits in Rhode Island, mostly as a volunteer while her children were young. She served on the board of St. Mary’s Home for Children, was President of the Junior League of Rhode Island and was Treasurer of the Rhode Island Antiques Show. Deb volunteered at Hasbro Children’s Hospital, The Tomorrow Fund, and other organizations supporting women’s and children’s health.

Deb was with The Gordon School in Rhode Island for 25 years in various roles from Director of Technology and Robotics Coach to the classroom teacher and President of the Gordon Community Association. She co-chaired fundraising events and campaigns and taught Spanish, computer skills, and world geography to various grade levels. She also was a second-grade and fifth-grade classroom teacher and served as an afterschool and summer camp administrator. For twelve of those years, Deb mentored a sixth-grade Advisory. The Gordon School is nationally known as a leader in multicultural and social justice education.

Deb joined Breakthrough Manchester at the Derryfield School in August 2018. Her varied career path prepared her well for Breakthrough Manchester’s dual mission of supporting bright and motivated students from underserved communities on the path to college while training the next generation of college students to become effective teachers working with a diverse student population. Deb is a member of the Affiliate Committee for Breakthrough’s national organization and serves on the Board of Trustees for the Breakthrough Collaborative.

In the local community, Deb is a member of Leadership Greater Manchester’s Class of 2020,  and her involvement in the local and statewide community includes Concord Chamber of Commerce, New Hampshire Center for Nonprofits, Manchester Proud’s Community Compass, Manchester Kiwanis, MCAC (Manchester Community Action Coalition) and the Education Committees of NAACP and Race and Equity in New Hampshire. As a certified yoga and licensed Zumba instructor, Deb also enjoys leading Yoga and Zumba classes for both Breakthrough and Derryfield faculty, staff and students! 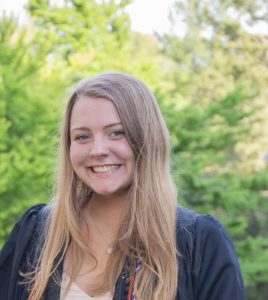 Caroline discovered Breakthrough Manchester in 2019 when she joined the program as a Teaching Fellow. She spent her first summer teaching 7th Grade Literature. This summer solidified her passion for youth development and equitable programming, leading her to return in 2020 to teach 8th Grade Literature. Two summers at Breakthrough and her UNH degree in Program Management prepared her perfectly to serve as  Breakthrough’s Operations Coordinator in summer 2021.

“My first summer at Breakthrough changed the trajectory of my career. I discovered a love for education and developing equitable and inclusive programming for every student. Everyone needs a space to explore and find their passions. Breakthrough fosters that exploration while opening doors to investigate what is out there. I am excited to bring my past Breakthrough experiences and new experiences to the community.”

After the 2021 summer, Caroline moved across the country to Salt Lake City Utah. In Utah, she was the Volunteer and Event Coordinator for a local non-profit organization, The Family Support Center. She was able to bring the programming skills she had learned at Breakthrough to the families she served and partner with them to start a Girl Scout Troop, organize volunteer groups to build a new playground, and bring every child in the program a brand new bike. After a year in Utah, Breakthrough brought her back to New Hampshire and she is thrilled to be back in the Breakthrough Community.

Caroline graduated from the University of New Hampshire in 2021 with a degree in Recreation Management and Policy, Program, and Event Management. While attending UNH, she served as a Dean’s Ambassador in the College of Health and Human Services, ACE (Academic, Career, and Engagement) Mentor, Vice President of the Ski and Board Club, and Admissions Representative. During her four years as a Tour Guide, she developed a deeper understanding of higher education and the barriers to access which is what led her to Breakthrough in the first place.

In her free time, Caroline enjoys crafting, skiing, and being outside! 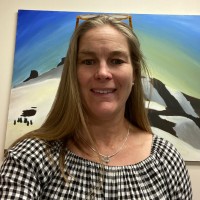 Alice Handwerk serves as Breakthrough Manchester’s Director of Philanthropy and Communications. Alice joined Breakthrough in December 2019 after 16 years in The Derryfield School’s (Breakthrough’s host site) Philanthropy and Engagement Office. Prior to her tenure at Derryfield, Alice worked at Sheridan School in Washington, DC where she was in the development office for six years, four as director. She began her development career at The League of Women Voters and also worked at The George Washington University.

“It has been very rewarding to work with the Breakthrough community. My work has come full circle and I can combine my development skill set with my passion for making a difference. As a Sociology major at Colby College and after graduation, I worked with adolescents from underserved communities in Philadelphia and Washington, DC before launching my philanthropy career. My time with Breakthrough has been the most rewarding of my career!”

Alice is a Derryfield mom of two daughters, Lilly in the eleventh grade and Phoebe in the ninth. Originally from Philadelphia, Alice lives in Amherst with her daughters, husband Brian, and their two dogs Greta and Guthrie. She loves living in New Hampshire where she can embrace outdoor activities year-round particularly telemark skiing, hiking, mountain biking, swimming, and tennis. When not outdoors, she enjoys cooking and reading.

Breakthrough Manchester operates under the legal and fiduciary umbrella of The Derryfield School, a 501c3 non-profit school governed by a Board of Trustees. The Breakthrough Middle School Program is hosted on The Derryfield School campus while the College-Bound High School Program is hosted by, and fully supported through, Southern New Hampshire University. A Memorandum of Understanding governs the relationships between Breakthrough, Derryfield, and SNHU.

Advisory Committee members cultivate effective relationships with stakeholder groups, maintain a singular focus on the program’s mission and serve as Breakthrough ambassadors to the education, business, philanthropic, and client communities. Advisory Committee members are expected to contribute financial support to the program on an annual basis to the best of their ability, and to encourage others to do the same.

L. Jonathan Ross
Attorney, Primmer, Piper, Eggleston & Cramer PC
Jon was Chair of The Derryfield Board of Trustees when Breakthrough (then Summerbridge) was first founded at The School in 1991

Breakthrough Manchester was founded in 1991 as Summerbridge, a program of The Derryfield School, to fill the need for academic enrichment and support for motivated Manchester students with limited opportunities. Breakthrough’s middle school program is hosted on Derryfield’s campus and many Derryfield students and alumni participate in the program as teachers. 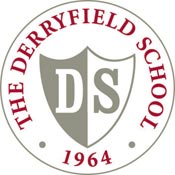 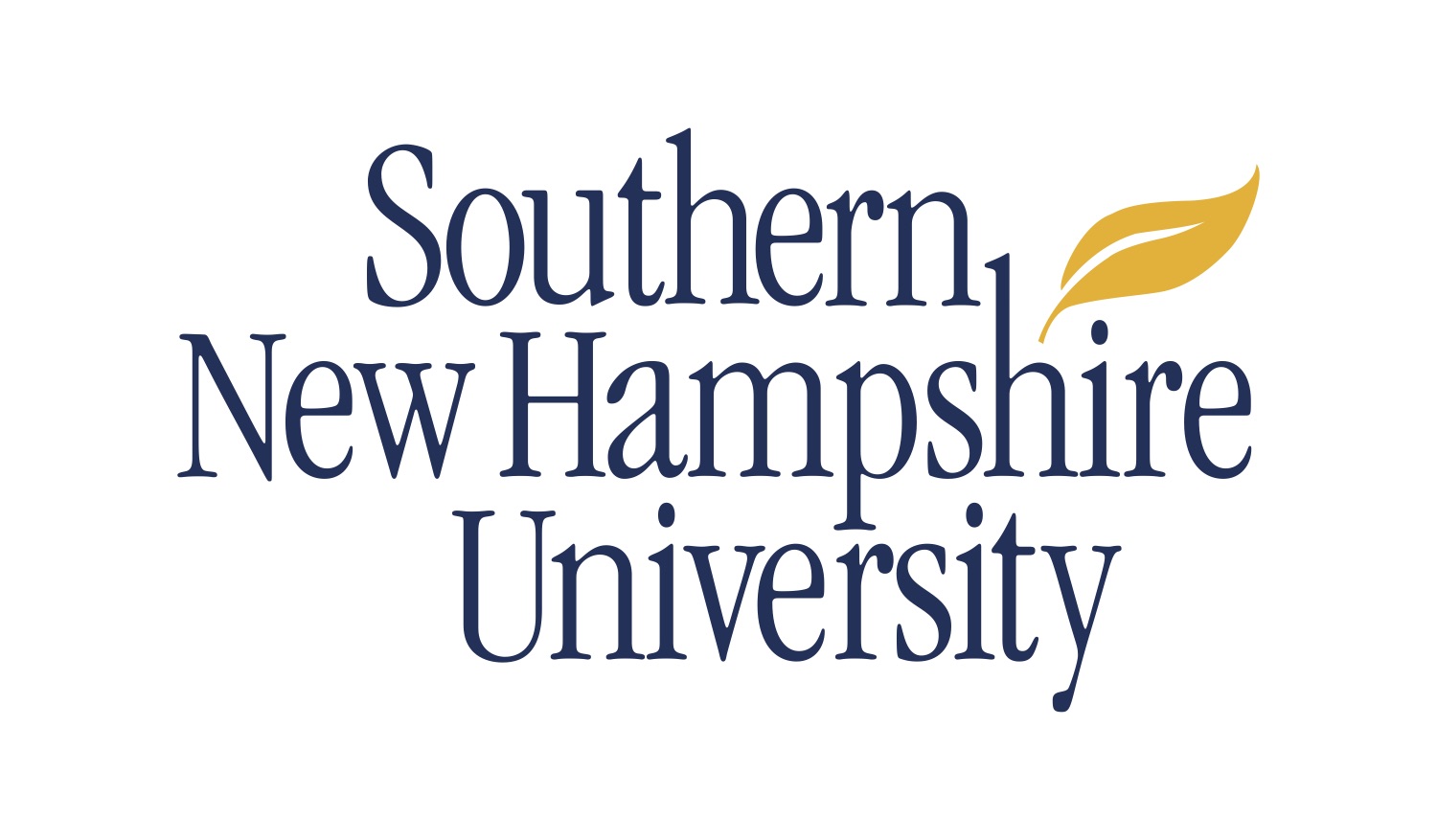 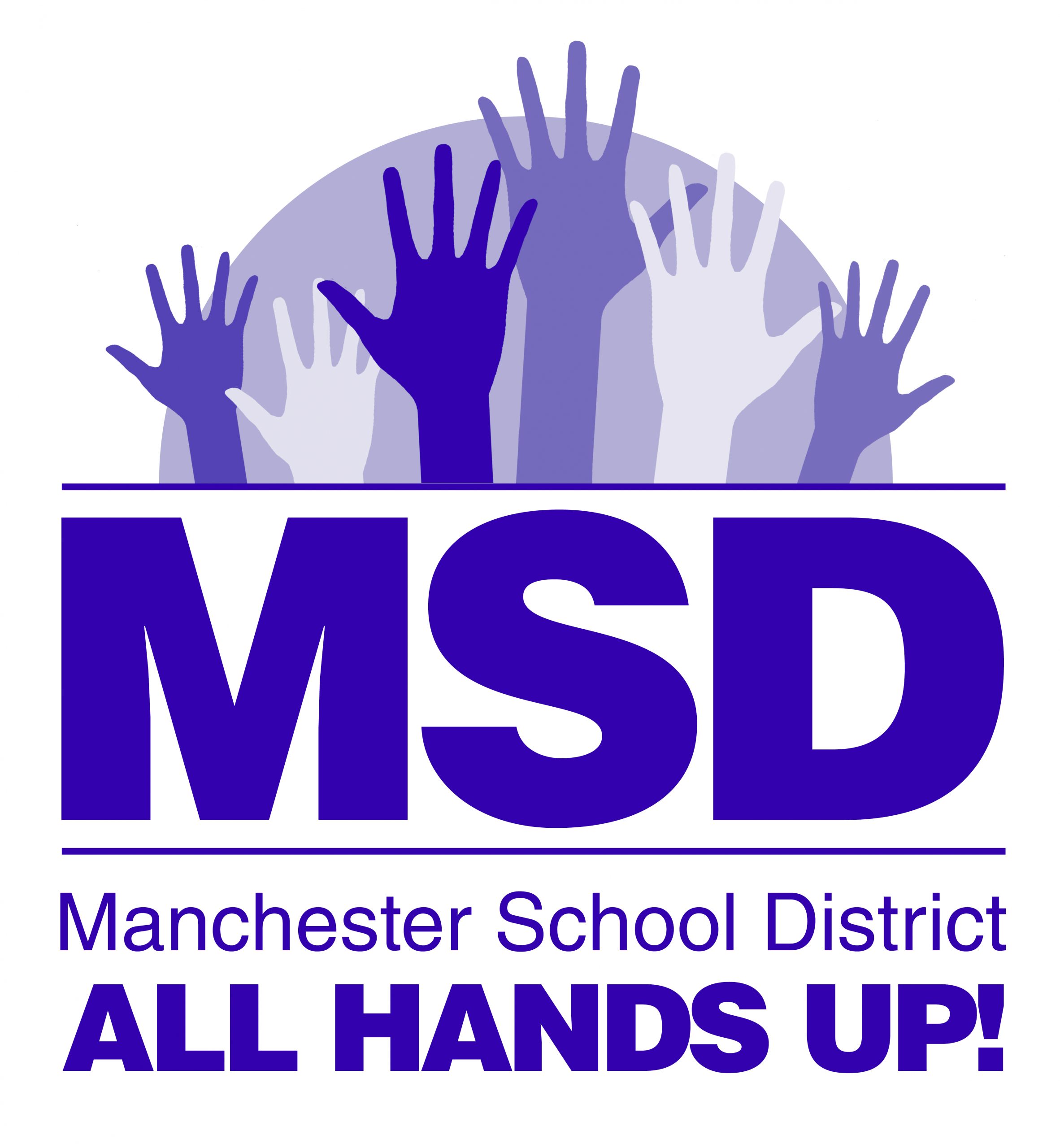 Breakthrough Manchester works closely with the Manchester School District to recruit students into the program and to support our current students through grade tracking and academic support.

Breakthrough Manchester is part of the Community Partnership Network of organizations engaged with the Manchester Schools.